A chance meeting with Hilda’s granddaughter

One of three clergy widows living in the same house, Compton Down, Hilda Willis was an accomplished watercolourist.

Quite by chance, last year, I visited Johnby Hall in Cumbria,  a wonderful B&B run by Anna and Henry Howard.

I was so delighted by this unusual and utterly charming B&B that I decided to go back for a holiday this year.

Anna Howard’s mother, Frances Parsons, heard that I was returning to Johnby Hall. She had seen in the Visitors’ book that I lived on Compton Down, so was determined to meet me.

Memories of Compton in the early to mid 20th Century

We had a wonderful meeting. It transpired that Frances had many happy memories of visiting Compton Down as a child, in the 1950s.   Her Great Grandmother, Mary Cremer (née Awdry of Thomas the Tank engine fame), her grandmother  Hilda Willis, an artist and watercolourist, and her great aunt  Vera Wethered all lived together in Peter Betts’s house – Compton Down, Hurdle Way. They were all Clergy widows!  Mary Cremer died there in 1959 aged 103.

However, not only did Frances have these wonderful memories but she also has the most enchanting collection of watercolours of Compton Down and the environs, painted by her grandmother, Hilda Willis,  mostly in about the 1950s. She brought these with her to show me.

I photographed the pictures she was able to bring and she has since, very generously and thoughtfully, sent me photos of a whole lot more which I have now shared with Peter Betts and with Adrian Walmsley.  We are hoping that we may be able to produce some postcards from a selection of the photographs that we have of her paintings.

This view along Compton Street appeared on the front cover of the Parish Magazine for September 2013.

Another daughter, Vera Frances Cremer (1884-1972), married a widower, Rev Arthur James Wethered, in 1931. He was living at Compton Down at the time of his death in 1939. They had no children but on her marriage to Arthur Wethered Vera acquired several step-children. 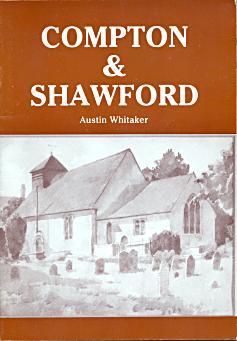 Austin Whitaker, teacher and archivist. The Rector’s sermon at his memorial service on 5th January 1998 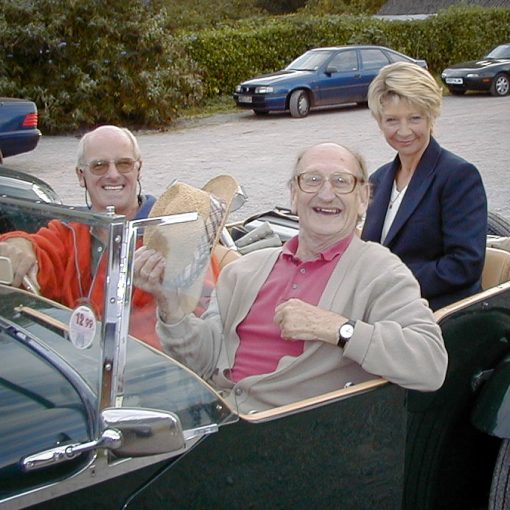 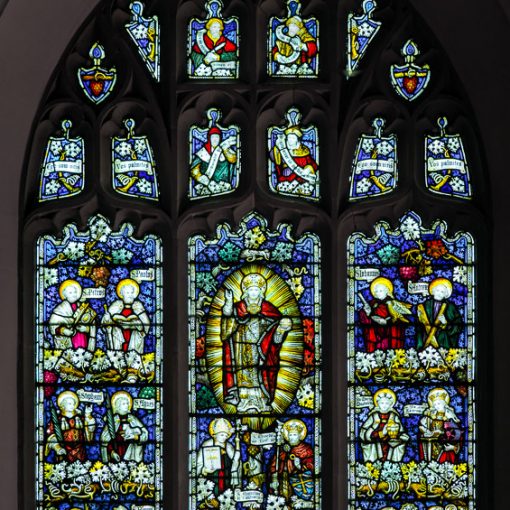 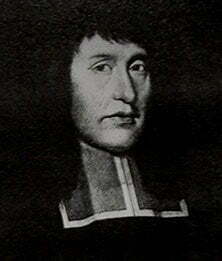 James Wedderburn, Rector of Compton 1626-1636, later Bishop of Dunblane, excommunicated for his part in the “too popish” Scottish Book of Common Prayer.